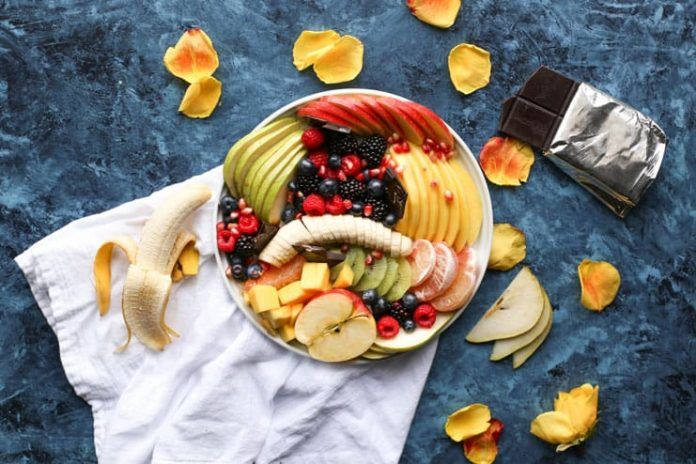 While lifestyle has been found to have profound impacts on the sperm quality in prior conducted studies, it has been found that the same does get influenced by the diet a man consumes as well. It did come off as a surprise to many but the results were most definitely found to be impactful for a men’s sexual health.

The study also helps get a better insight into the function of the sperm and in the long term basis can further help contribute to new diagnostic methods to help improve the sperm quality for the person involved.

Anita Öst, senior lecturer in the Department of Clinical and Experimental Medicine at Linköping University, who is also the lead author of the study stated saying that they have found that the diet has direct impacts on the motility of the sperm and the same can also be linked to the changes impacted in specific molecules present in it.

The lead author also suggested saying that they could see the difference within one to two weeks which was pretty drastic.

Prior studies and researches have found that the sperm quality in an individual can be pretty much affected because of a combination of external factors along with the other lifestyle factors that we experience all around. Some of the common risk factors involved in this include some of the chronic conditions like obesity, type-2 diabetes being some of the common factors.

For this study, the researchers were specifically focused on the condition of the epigenetic phenomena in which the physical attributes or the levels in the gene expression changes even when the DNA sequence doesn’t. This kind of changes in the epigenetic phenomena is what causes the properties to being transferred from the parent to the baby, either via the sperm of the egg.

In a prior conducted study, the researchers found in the male fruit flies that the ones which consumed a high sugar rich diet before mating were responsible for giving birth to overweight offsprings. A few of the similar studies concerning this found that a specific RNA sequence, tsRNA in the male mice does play a role in the epigenetic phenomena which is witnessed in the next generation.

These RNA sequences are found in the sperm of several male counterparts in many species including humans and fruit flies as well. The function of these RNA sequences hasn’t been found in detail yet. Currently, some of the scientists are suspecting that the same could be the one responsible for the epigenetic phenomena in the males. But, it is also quite early to suggest whether or not the same is the case with humans as well or not.

This specific study was conducted with a aim to find whether or not the consumption of a high sugar diet is responsible for affecting any of the RNA segments in human sperm.

For the study, the researchers inspected 15 normal and non-smoking men who were supplied with their food for consumption by the scientists for two weeks straight. The diet was in accordance with the Nordic Nutrition Recommendations but it was in the second week of the study that the researchers made some changes.

They included sugar into the diet of the individuals, corresponding to around 3.5 litres of the fizzy beverages or even 450 grams of the confectionary sugar.

The sperm quality and the other health markers of all the individuals were analysed in the starting of the study, after the completion of the first week and then again after the second week.

The researchers noted that during the starting of the study, one third of the individuals did have a low sperm motility. Since motility is a very important marker when it comes to sperm quality, focusing on the same was a necessity more than anything else. The researchers were then surprised that the sperm motility in the individuals were again restored during the duration of the study.

Anita Öst further clarified stating that the changes in the sperm quality was seen to impact within a week or two and the same has been found to be coupled with the diet. Whether or not the same is because of the sugar in the diet is still a matter of question at this point. The scientists also believe that the transformation to a healthy diet could be the reason behind the said condition.