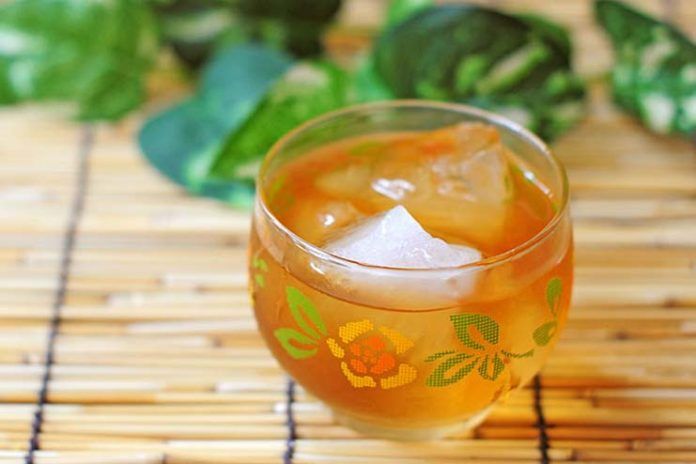 The barley tea, which is highly famous in countries such as China, Japan as well as Korea, is becoming highly popular in other parts of the world due to the high health benefits. Along with relaxing your whole body, barley tea also helps in detox as well as strengthens digestive system. The tea, which contains anticarcinogenic, anticoagulant properties, also high in antioxidants. It also contain a refreshing taste, which not only refreshes your mood, but also provide you feel-good antioxidants. Check out the usage and its benefits of Barley tea in detail.

What Is Barley Tea? 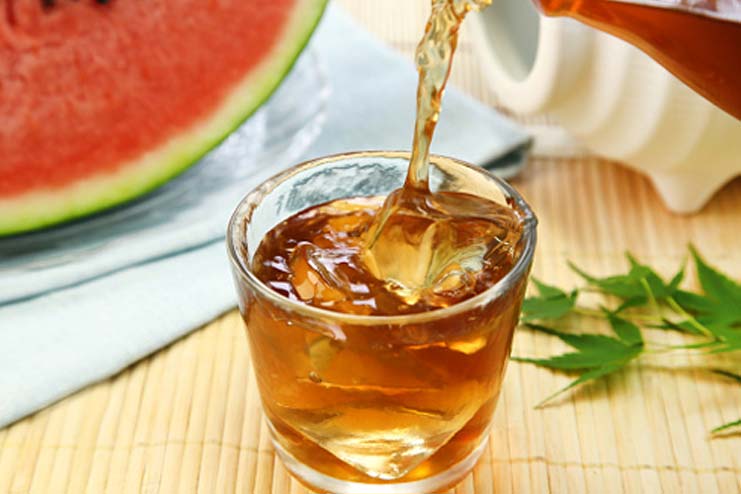 Barley tea is made from barley kernels. These kernels are first roasted until dark brown and then boiled. To get its refreshing flavor, it then steep into the hot water. It is highly popular in eastern countries for its various major health benefits such as high in antioxidants and a major source of amino acids. Barley tea is known as mugicha in Japanese, boricha as well as damaicha in Korean and Chinese respectively. It is consumed hot in winter and with ice in summer.

Also Read: 10 Health Benefits of Ginger That You Wouldn’t Have Imagined 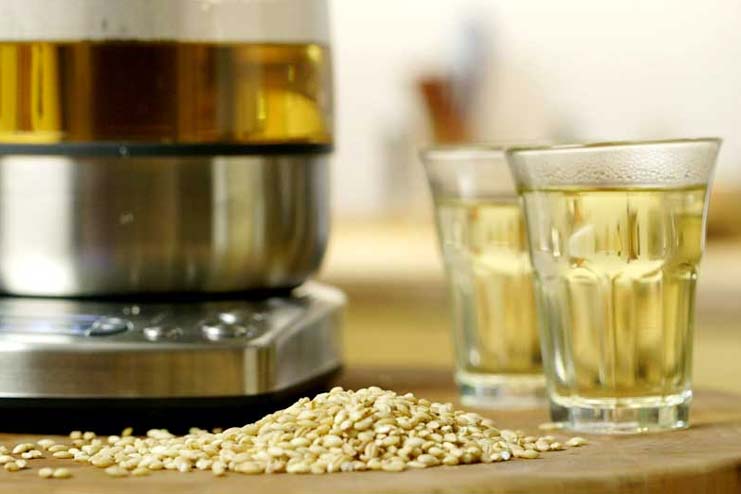 Barley tea has various health benefits. It provides much needed nutrition to the body. Apart from it has other benefits as well. We have made a list for you of the health benefits offered by barley tea.

Barley tea helps in countering bacterial infection due to the presence of polyphenols in it which helps in reducing adhesion in the body. Additionally, barley tea also helps in preventing urinary tract infection as well as tooth decay.

Barley tea helps in eliminating free radicals from your body with the help of phytonutrients known as lignans. It also helps in reducing cell damage in your body triggered by various natural oxidation processes.

3. Helps In Getting Good Sleep

This tea contains tryptophan, which helps in providing good quality sleep and reduce stress. This amino acid also help your body in synthesizing serotonin, a neurotransmitter helps in regulating sleep.

Procyanidins, a phytochemical has been found in barley tea, which helps preventing cancerous activities as well as various abnormal activities. According to scientific research, phytochemicals have found to be highly useful in preventing food that we eat from becoming carcinogenic.

Check out some of the important benefits of barley tea as well as it usage, storage and points to remember to while using barley tea to keep yourself away from various diseases to stay fit. Apart from that, it also helps in preventing inflammation in the body as well as oxidative damages which triggers abnormal cell growth, according to the experts.

Barley tea is rich dietary magnesium. Magnesium has been found to be highly effective on regulating sugar levels in your blood, which in turn helps in regulating high blood pressure, according to the experts. This quality of barley tea also helps in preventing type II diabetes. It also helps in regulating hypertension. Other major health benefits of magnesium includes relieve from premenstrual symptoms, reduction of a migraine and helps in preventing asthma, depression as well as anxiety.

Alkylpyrazines, a chemical compound which is found in barley tea helps in promoting quality blood circulation in your body. Poor blood circulation, according to the physicist, leads to clot formation in blood vessels which can trigger heart attacks as well as strokes. Surprisingly, a research has found that barley tea proves way more helpful in keeping your blood circulation healthy than water.

Hot barley tea helps in countering colds. You can also add cinnamon as well as honey for better benefits. Barley tea has a great smoky aroma which can help in clearing even a great full-blown cold. It is effective on a sore throat and relieves congestion in the respiratory system.

Barley has been used in various detox as well as cleansing agents. Barley tea has been used since a long time as a great cleansing agent in various Asian countries. It also helps in improving digestive health by countering moderate constipation. It can act as a great natural antacid after having a heavy meal. These are the remedies which are in use since a long time and many people use, although they don’t have any scientific backing.

What Should You Know More About Barley Tea? 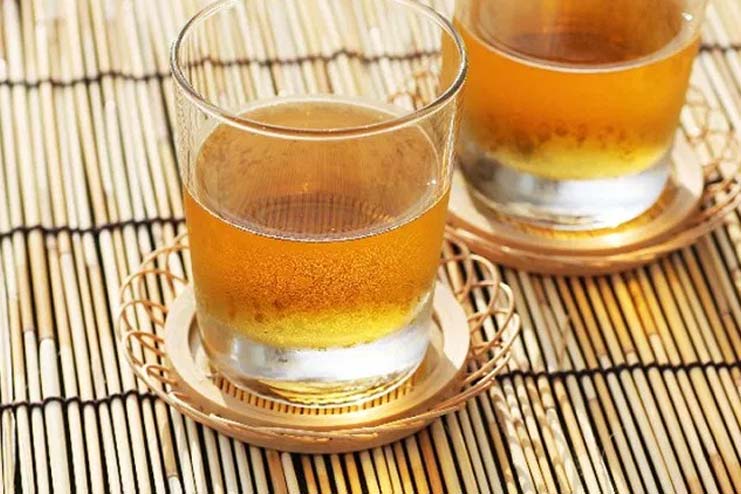 Barley tea cannot retain its freshness ones opened as it is made from barley whole grain kernels, unlike other herbal tea. For short-term use, it must be use in plastic as well as glass airtight containers. Although you can freeze barley tea for long-term us, you should purchase in small quantities. This way also will help you in retaining natural freshness as well as therapeutic properties.

These are few important benefits of barley tea, which you should consider and start drinking barley tea to keep yourself away from various diseases as well as health disorders. Regular consumption barley tea does help in keeping yourself fit. You can use 1-2 tea bags of barley tea to store it in the refrigerator for healthy use.

All You Need to Know About Oatmeal Bath

25 Turmeric Golden Milk Benefits You Need To Know Of

11 Skin Benefits Of Turmeric – Get The Natural Glow On

Scientists Have Discovered A New Sensory Organ On Skin That Detects...

Somapika D - January 2, 2020
0
We know from prior research that our skin is the primary sensory organ responsible for identifying pain and producing reflexes for better self defence....

What Is The Best Time To Drink Green Tea And Why...

12 Home Remedies For Carpal Tunnel – Get Rid Of The...