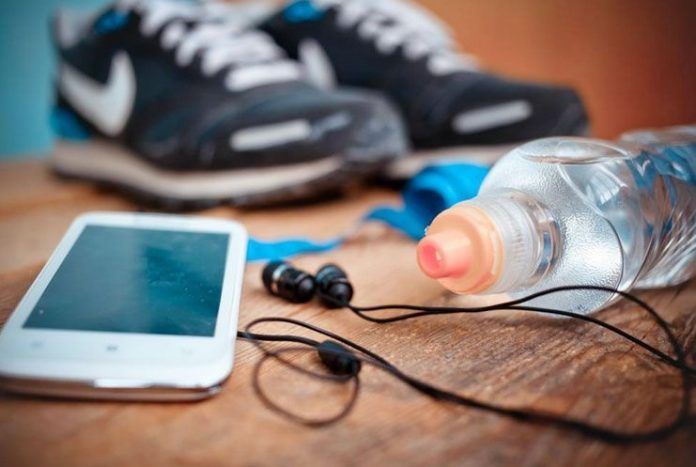 Android, an open source operating system by tech giant Google, is used by a large number of people across the globe. Thanks to Google Play it has got the best app market from where users can download from the sea of apps. Google Play has the most number of apps than any other platform all around the globe.

Read Also: 5 Workouts To Get Strong Arms And Abs

We bring you the list of Android workout apps for fitness lovers through which, if you’re an Android user, you can keep the track of your fitness and keep yourself healthy.

Considered as one of the best fitness apps currently placed in the Android store, Endomondo has almost all the features required for a perfect fitness session. With the help of this app, you can not only track your performance but also make a guide by recording pep talks for your friends. Although you will need to subscribe this app for $2.50 a month, once you get it, you can have a fitness plan exclusively made for you, measure your heart rate and can do much more with other special feature.

Google Fit is an application made by Google for the fitness lovers. It is also a renowned app on the Google Play store and allows the user to use if for its performance tracker. However, the best thing about this app is its compatibility with the Android Wear, which allows the users sync all its data into the android smartwatch, which comes handy for the user in gyms or while working out.

With a database of over 1300 workouts along with their animations as well as how-tos makes JEFIT a great fitness app for the Android users. One of the most highly rated apps on the Play Store it is completely free to download, however, it has some advanced feature which you can buy through paying a small amount.

As the whole world knows the importance of yoga to be in shape and to stay healthy, yoga app was essential for the smartphones. If you are new to yoga and interested in going forward with it, Pocket Yoga is an important app for you. It has the database of over 200 yoga poses with animations and voice instructions, which will help you to perform every pose better.

A great fitness app, according to the many experts, Progression provides you the built in workout regimes as well as allows you to make your own. For the People who want to work on one or two particular parts of their body and not the whole body workout, this app can be highly useful. All the classic features in this apps serve you a great material design interface, which makes it even more attractive.

A great app for all the runners, RunKeeper actually tracks the performance of your running activity. While using this app, you can set the running routes with the help of inbuilt map and can also measure the heart rate. It also allows you to create your own plan.

With the support of Android Wear and the GPS tracking Runtastic becomes highly useful app for runners. It also one of the most popular apps on the Play Store. Apart form running it also has the capability to track your walking, biking as well as jogging routes. It also the the feature of integrating with most popular music apps so that you can listen to the best music while exercising. 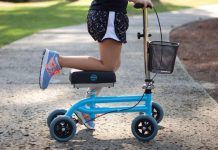 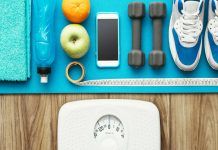 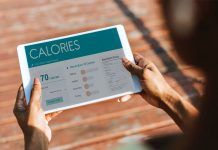 Somapika D -
0
That throat constricting feeling of being anxious all the time isn’t something that anyone likes to experience. It is important to ensure that you...

Somapika D -
0
Not every person has an access to gym equipment. But that doesn’t mean that you can’t indulge in some heavy weight workout, right? This...

How to Lose Weight Fast : Effective and Simple Ways to...

Somapika D -
0
According to a report (R) published in Science Daily, researchers from Oxford University found that being obese takes off years from one’s lifespan. So,...
xcc