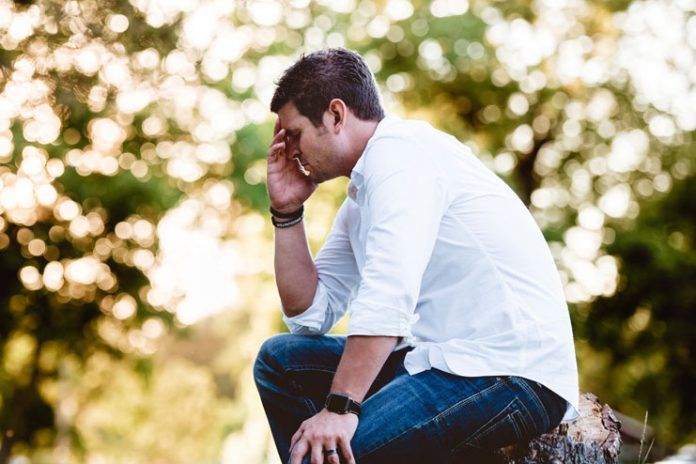 A new study (R) conducted by the researchers from the American Academy of Neurology suggests that the young adults who do experience a sudden 25% drop in their income are susceptible to distorted brain functions. They can experience thinking problems as well as reduced brain health during the middle age.

Leslie Grasset, PhD, of the Inserm Research Center in Bordeaux, France, who is the author of the study explained saying that income volatility is at its peak since the 1980s. There has been prior evidence which have shown that the same does have direct impacts on one’s health.

The study conducted was more of an exploratory study explored the health around for the residents around in the United States during the recession period when many of the people did experience sudden economic instability. The researchers found that the higher income volatility paired with the income drops during the peak years of income can lead to hampered brain health during the middle age.

The study was conducted with 3,287 participants in between the age of 23 and 35 years of age. They were enrolled under the Coronary Artery Risk Development in Young Adults (CARDIA) study which included racially diverse participants. The participants were guided to inform the pretax household income every three to five years for the consecutive 20 years from 1990 to 2010.

To test their brain health and functions, the participants were also given thinking and memory tests to see how well they completed the task and well they performed in it. For one of the tests, the participants made use of one key that were used to pair the numbers 1-9 with the symbols. They were provided with the list of the numbers and were asked to match the same with the symbols.

The researchers did find that the participants who experience two or more drops in their income have worse performances in terms of completing their tasks. Their score was found to be 3.74 points lower than that of the other groups, especially with the ones which experienced now drops in income.

Grasset further said this poor performance showcased by these people is actually a lot better in comparison to what is seen in one year in aging making it equivalent to 0.71 points in average. The participants who did experience more loss during the income were also the ones who took more time to complete their tasks at hand.

The results were pretty much constant for when the researchers did adjust the other factors affecting the thinking skill as well. Some of the factors that they did manage include the high blood pressure, education level as well as the level of physical activity and smoking.

The researchers didn’t notice any significant changes in their results, especially in terms of their verbal memory as well.

The researchers found that the participants with an income drop had a smaller brain volume in comparison to the ones who didn’t. The same was subsequently assessed in people with lower and reduced connectivity in the brain as well. What this means is that the connections in the brain was reduced significantly.

Addressing all the issues, Grasset said that there could very well be a number of reasons as to why the unstable income could be an influencing factor behind the condition of the smaller brain volume and function. The people with reduced income have lesser access to better healthcare and can indulge in worse management of the diseases around.

12 Side Effects Of Not Having Sex For A Long Time – Still Thinking Of Celibacy?

All You Need to Know About Restorative Yoga Poses

Health Spectra - August 2, 2017
0
Yoga is considered as an amazing ancient medicine for treating various diseases. Along with treating diseases, yoga is also helpful in rejuvenating yourself and...

12 Ways To Get Positive Energy In Your Life – Welcome...