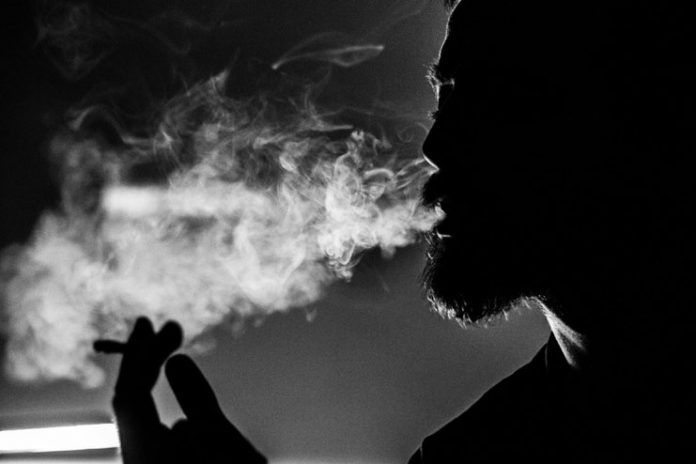 Are you a smoker? What if I told you that even when you aren’t one, chances are that you are going to suffer health wise if you have someone smoking in your close vicinity? As unrealistic as it might sound, study suggests that passive smoking has negative impacts on hypertension.

A new study (R) conducted by the researchers from the European Society of Cardiology suggests that the if you find a room or even a car smoky, stay away from it as passive smoking can have negative impacts on your health without you even realizing it.

Professor Byung Jin Kim, of Sungkyunkwan University, Seoul, Republic of Korea who is also the lead author of the study suggested saying that it is always best to avoid any form of secondhand smoking irrespective of whether or not the smoker is in the room.

The study did find that the non-smokers who were exposed to the smoke because of passive smoking were at higher risks of higher blood pressure and it isn’t necessarily the amount of exposure because even the lowest quantity of the same has been found to have dangerous impacts on the body.

They also did find that the participants with hypertension were more likely to be exposed to the secondhand smoking in comparison to the ones with the normal blood pressure levels. Additionally, the prospect of higher blood pressure was more common in the people who were exposed to the passive smoke at the home or work.

If you have been unaware of this, passive smoking is one of the leading causes when it comes down to higher rates of premature deaths around. The statistics suggest that 10 million deaths were reported because of hypertension in the year of 2015. Studies also suggested that it is important for the ones affected with this condition to quit smoking for good.

There have been prior studies which have established a connection between the prospects of passive smoking with hypertension in the non-smokers. But, the only problem with those studies was the fact that they were very superficial and didn’t explain any part of the main prospect involved. The previous studies were not just small, but were restricted to women and did include self reported questionnaires, the authenticity of which isn’t the best.

This is the very first largely conducted study which helped establish the association between the passive smoking and hypertension. The results were judged based on the urinary levels of cotinine, which are the principle and the main metabolite of nicotine. The study included 131,729 participants, out of which 1/3rd were men with an average age of 35 years.

Emphasizing on the results, Professor Kim suggested saying that it is important to completely abstain yourself from the exposure to smoking in order to protect yourself from developing the signs and symptoms associated with hypertension.

14 Ways To Make Yourself Look Sick – Call In A Sickie!

Stomach Upset, How to Feel Better?

Shigellosis Treatment – Everything You Need To Know

Somapika D - March 30, 2019
0
How would you feel if you had the power of not feeling any kind of pain whatsoever? Sound riveting, doesn’t it? A woman from...

25 Ways To Get Rid Of Bruises Naturally

How To Offset Sitting All Day? 13 Stretches And Exercises To...

How to Get Rid of Double Chin