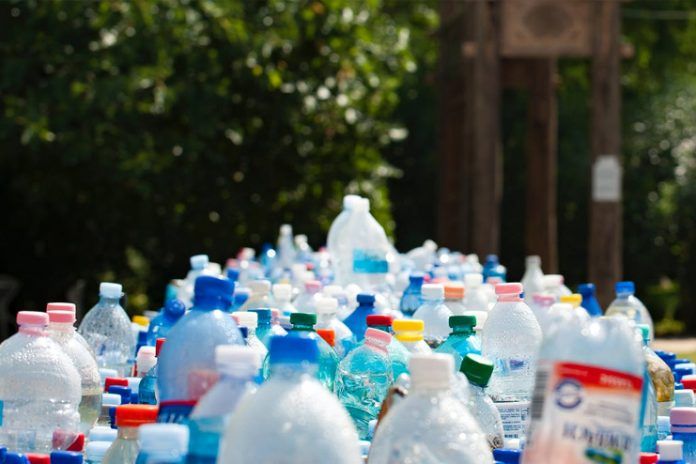 BPA exposure has been one of the major causes behind a number of health ailments. BPA, otherwise known as bisphenol A is a common industrial chemical which is found in plastic and resin materials. While there has been a limit put to the safe exposure of BPA by the Food and Drug Administration, it seems the same is effectively enough to cause the hazards.

A new study (R) conducted by the researchers from the University of Missouri conducted the very first one of a kind study to find the common causative agent humans like BPA exposure on a daily basis as a potent reason behind the altered levels of insulin in the body of the non-diabetic individuals.

While the permissible exposure to BPA has been stated to be “safe” by the Food and Drug administration, there are possibilities that the same might not actually be safe enough for the people who are exposed to it on a regular basis. The study has found that the same could very well be tied to implications concerning the induction of Type-2 Diabetes as well as other forms of metabolic diseases.

The co-author of the study, Frederick vom Saal, who is also an endocrinologist and Curators’ Professor in the Division of Biological Sciences in the MU College of Arts and Science stated saying the Bisphenol A is an endocrine disrupting chemical which is primarily included in the manufacture of thermal paper receipts and other forms of consumer products like plastic bottles etc.

Saal further stated that they conducted their research using the human as well as mouse pancreatic cells. When they introduced a low-dose exposure to BPA, it was found that it triggered an insulin response to the same. This was what led the researchers to find the possible connection and impact of BPA exposure (R) on the body functions of an individual.

In both of the studies, the assigned subjects were administered with a safe dosage of BPA. The dosage was about the same amount that a person would encounter when they are handed over with a printed cash receipt at any shop counter. Alternatively, they were either exposed to that or a placebo exposure.

Following both of the steps, the subjects were tested out for their insulin levels using an oral glucose tolerance test in the first experiment followed by a hyperglycemic clamp in the second experiment. In both the cases, it was witnessed that the BPA exposure did alter the insulin levels in the subject in comparison to the placebo group. When the similar experiment was conducted in animal subjects, it was witnessed that repeated BPA exposure ended up resulting in insulin resistance.

Saal further suggested saying that this conducted study is just an initial step to assess the possible impacts of the BPA exposure on the insulin levels and the possible risks associated with Type 2 diabetes. This exploratory study apparently needs to be replicated more to further enunciate better base ground for the implications regarding the same.

Which is Best : White Tea vs Green Tea

How To Stop Sleeping Too Much? 11 Ways to Stop Oversleeping

Vrushali Gavali - July 30, 2022
0
Flexing or stretching is one of the important things that one must make sure to do. When you stretch the muscles of...

When Do Babies Start Teething?

Itchy Ear : Causes, Symptoms and How to Get Rid of...

How to Get Rid of Nausea | Best Home Remedies for...

7 Effective Ways To Use Coconut Oil For Eczema For Faster...