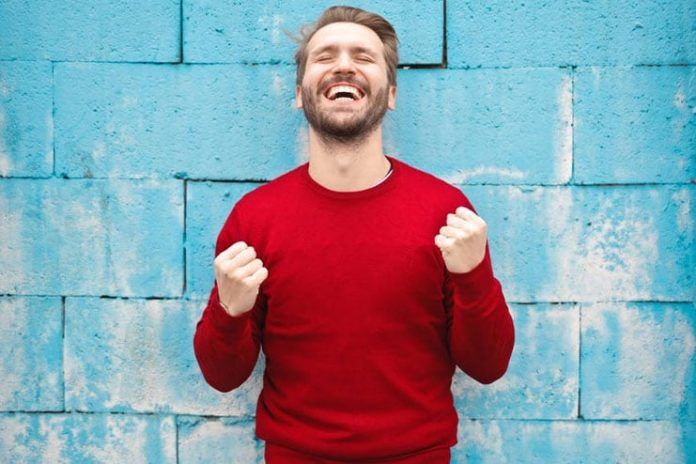 “Laughter is the best medicine.” This is not necessarily a new topic of discussion, right? Majority of the experts and doctors have suggested the benefits of it on our daily life. But, a new study does emphasise its benefits in brain surgery and the recovery associated with the same.

A new study (R) conducted by the neuroscientists from the Emori Health Sciences has discovered a focal pathway in the brain whose electrical stimulation can initiate laughter in an individual. This is often accompanied with a feeling of calmness and happiness even during an awake brain surgery.

These possible effects were studies on an epilepsy patient who was undergoing diagnostic monitoring during the seizure diagnosis. The patient then underwent an awake open surgery where this possibility was tested out to be effective enough. Later, the same thing was also confirmed in two other patients.

The behavioural changes upon direct stimulation of the cingulum bundle in the brain which is a white matter region in the brain was found to elicit laughter and calmness in two epilepsy patients undergoing diagnostic monitoring.

The neuroscientists have labeled this new finding as a potentially transformative way of calming down the nerves of the patients undergoing an awake brain surgery. This could also pan out to be beneficial for the patients who are not anxious at all.

It is beneficial to conduct an awake surgery to note any kind of possible impacts the resection could bring in to the brain functions of the patient. It is important for the surgeon to keep interacting with the patient to keep a track of any form of possible impairments accompanying the surgery.

Kelly Bijanki who is the lead author of the study stated that it is quite common even for the well prepped patients to start panicking before a brain surgery which is very fatal and dangerous. She further went on to describe that even the patient they conducted the study on had similar issues because of struggling with borderline anxiety. When the neuroscientists revived her back from her anesthesia, she did start to panic. In order to cope with that, the scientists stimulated her cingulum and she immediately reported to have feelings of happiness and calm in her mind altogether.

Not just in the field of brain surgeries and the associated, understanding the process of stimulation of the cingulum bundle can also pan out to be an important prospect in treating mental health conditions like anxiety and depression. This study was the only one able to name specifically responsibly for eliciting the anti-anxiety responses in individuals.

The cingulum bundle is found under the cortex, encompassing the midbrain and resembles the shape of a belt which is why the name. The area in the bundle designated for the laughter and happiness was found to be on the top and front of the bundle. It is considered as a logical target, mainly because of the fact that it has better connections with other parts of the brain which helps coordinate a number of complex emotional responses.

This bundle is located in a different location than the reward centers like ventral striatum which has been a primary site of treatment for depression and other mental health issues.

Upon the cingulum bundle stimulation, it was found that there was an immediate change in the behaviour including stances of laughter and smiles and an overall calmness in the mind. The authors further wrote that the patients reported experiencing an overall relaxing and calming feeling altogether which was unlike the normal stances of what they normally experienced prior to the same.

Two of the other patients who underwent the cingulum stimulation did not necessarily undergo any kind of awake brain surgery. Both of the patients, upon triggering the cingulum bundle smiled and had a very calming feeling altogether.

Owing to the kind of results they witnessed from the same, the researchers concluded the stimulation of the cingulum bundle could be very effective in the healing process for patients who have underwent a brain surgery as well as epileptic patients.

How to Use Coconut Oil for Wrinkles Treatment

How Exercise Affects Skin? 10 Unsung Benefits And Side Effects

Somapika D - April 14, 2020
0
How often do you indulge in exercising? Did you know that exercising benefits your skin along with your overall well being? This is one...

12 Easy And Effective Remedies To Get Rid Of Redness Of...