HealthSpectra
Home News Fasting And Its Impacts On Age-Related Diseases 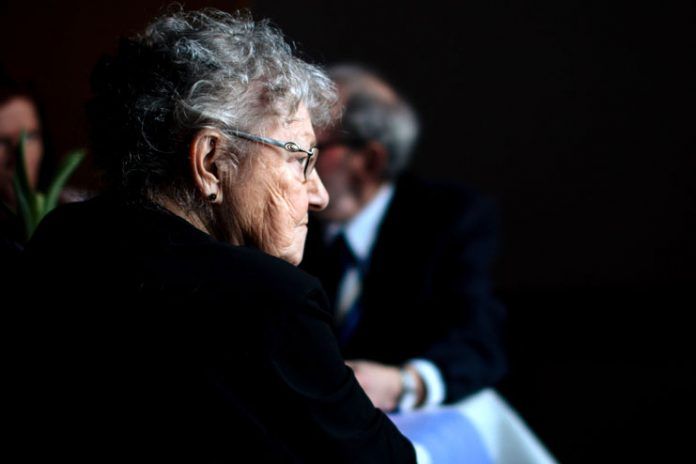 Aging has varying impacts on one’s health, impacts on the age related diseases like dementia and Alzheimer’s being the most predominant ones. But with so many advancements in the medical field, the researchers are focusing on various prospects that could play a contributing factor in promoting longevity or going against the same.

A new study conducted by the researchers from the EMBO Molecular Medicine to find whether or not fasting actually does promote longevity. In the recent years, similar kind of attention has been put into the so called caloric restriction mimetics which are responsible for propelling the health promoting benefits of the fasting without any kind of accessory need for the lifestyle changes.

The study does identify a novel component in this process known as the CRM which is expected to prove out useful in the upcoming research concerned with the same topic.

The first evidence concerning the prospect of fasting being a contributing factor to the prolonged lifespan is almost a century old. Since then, the same has been proven in different aspects in different species across.

It is believed that when the cells are starved, they end up stop growing and end up investing their time into the self clearing process which is known as autophagy. It helps in cell rejuvenation and also helps get rid of the toxic as well as misfolded proteins present in it. In addition to that, Kroemer and some of the other research teams have also shed more light on some of the molecular mechanisms involved behind this condition.

Calorie restriction is believed to be one of the best ways of expanding the lifespan in the animal models but is also one of the hardest things to do in real life. But, some of the current research and studies do show that the consumption of certain substances have similar impacts like that of the fasting.

In one of the prior conducted studies, Kroemer and colleagues found some CRMs including spermidine as well as resveratrol which has similar impacts in inducing autophagy. The anti-aging impacts of these specific agents have already been decided and deduced in the variety of species associated from yeast to worms as well as mice.

In addition to that, spermidine has also been correlated with the human longevity as well as reduced risks of cardiovascular issues and other cancer related mortality that is involved.

To find and uncover more of the CRMs, both Kroemer along with his team have already tested out 200 compounds that do belong to the same class of substances that spermidine and resveratrol belonged to. They first focused on finding which substances end up promoting the cellular reactions involved. Upon conducting all the operations, they found that 3,4-dimethoxy chalcone (3,4-DC) did stand out as the best candidate in the lot.

They took a further closer look into this and found that this compound did end up indulging in autophagy through a completely different pathway in comparison to the other two compounds that the researchers were focusing on.

To further understand this, the researchers also then tested this compound out on the living animals. They injected the compound into the mice and found that the same does have beneficial impacts in protecting against the myocardial infarction and helps reduce the risks of tumor growth. Whether or not the same has correlation with fasting and the mode of autophagy it follows is still not clear yet.

Everything You Should Know About Black Eye

13 Effective Ways To Increase Your Appetite For a Healthier Body

13 Ways Of Becoming A Morning Person Easily And Effectively

HealthSpectra - March 25, 2021
0
Tantric Yoga originated in India, Tibet thousands of years ago. This yoga is done for pleasure. To understand how to find pleasure in everything...

Best Ways to Use Yogurt for Acid Reflux

18 Ways to Boost and Improve Mental Health for a Better...

10 Home Remedies For Heart Palpitations – Get Your Heart Rate...

12 Positive Self Talk Practices – Know The Details And The...