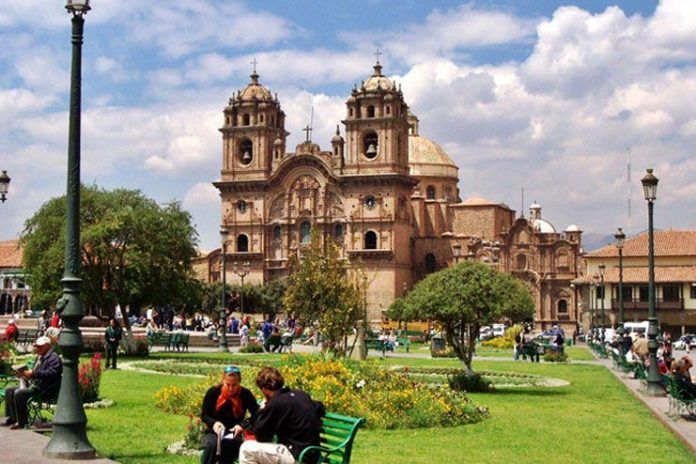 Asthma has suddenly become the point of care for people across the globe due to the eruption of air pollution in the urban areas due to high modernization. Various people are inhaling a worse quality of air due to high level of air pollution in cities. It becomes important for people suffering with asthma to live in better quality atmosphere which will not deteriorates the condition even further. As air pollution as well as toxic contents in the air poses great threat to the entire mankind, it becomes important that clear all the impurities which have surrounded us. Few cities have taken it seriously and have become the best cities for asthma people to live.

Various important organization also produces the list of certain cities in the world which have been found the best for people with asthma every year. They test the cities on the basis of air quality, pollen counts as well as number of asthma physicist in the area along with the asthma rates.

We have brought you a list of best cities for asthma people to live which you can check out whether your city is in the list? Or can plant to place in the right city.

With the population of 18,83,051, this city has managed to grow without sacrificing its environmental qualities. According to a study the total asthma rate in the city is much lower than the entire asthma rate in the country. However, due to famous Ash Juniper pollen, pollen content has been found higher in the city.

This city is famously known for number of trees in the area. It has some huge number of trees and very clear environment, something which is knows as best for people with asthma. The city with the population of 12,14,516 also ranks higher in air quality. However, strict no-smoking laws in the area is the real cause of worry.Tobacco has been found highly dangerous for asthma and can also triggers asthma attack.

This city is filled with various clean and clear beaches and offers some perfect temperature. It also found to be high in air quality in outdoors. However, this city has been found not that great when it comes to indoor air quality, which can triggers asthma rates to increase in the city. Sarasota with the population of 7,32,535 has been ranked higher for asthma people in various studies.

San Jose is considered as one of the best cities in the world for people with asthma. This city has some strict anti-smoking laws and ranks very low in poverty rate.It is also a part of Bay Area’s initiative of Spare The Air, which supports clean air, more trees as well as less junks. This city has also ranked higher when it comes for the people of asthma in almost every ranking. With the population of 19,19,641 this is also a great city for asthma patients.

Although Seattle has been known for city, which offers some high quality air and is filled with many trees as well as clean lakes, this is not a perfect city for the people with asthma. However, it can become a perfect one as the administration has taking an important steps to make Seattle a clean and clear city without any type of pollution as well as impurities. The population of Seattle is 36,10,105 is considered potential perfect city for the asthma patients.

Apart from these, there are various other cities which are great in environment and provides some good quality air. As air quality as well as healthy environment is the key factor in controlling asthma, it becomes out responsibility to make environment around us more healthy and not to make it impure with adding various impurities in the air.

Also Read: Smoking Habit in Parents May Increase Chances of Asthma in Kids

How To Use Birth Control Pills Effectively

8 Working Home Remedies To Remove Tartar And Plaque From Teeth

Sumana Maheswari - January 6, 2018
0
Oral health is important for the overall well-being. If you are suffering from plaque or tartar on your teeth? Do not allow it to...

Techniques For A Good Massage At Home – Everyone Must Try!!

10 Ways To Stop Sweating In Nervous Situation – Get Better...

17 Remedies For Dehydration For Immediate Relief