HealthSpectra
Home News New study claims that “transmitted stress” from other people is just as... 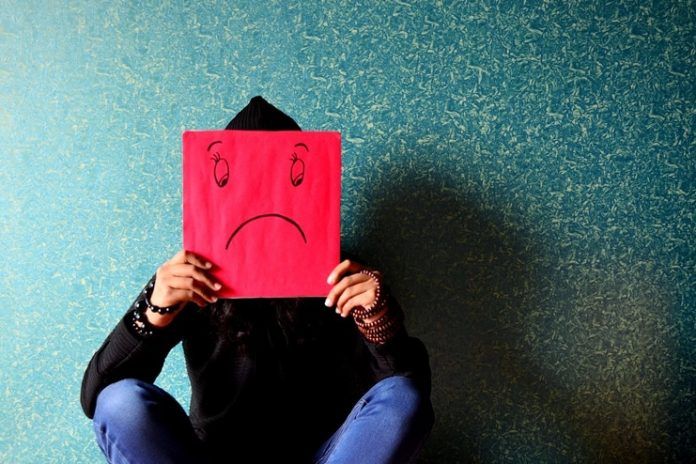 With the kind of hectic and fast paced life that we lead, it is not surprise that we stay stressed and depressed majority of the time, isn’t it? Now, to add to that already piling stress, what if you get thrashed with someone else’s share of stress? Pretty horrific, isn’t it? Well, a new study explains that the transferred stressed from someone else has the same kind of effect on our mental health.

Before explaining about their study and research, the lead author of the study, Jaideep Bain explained saying that the brain changes associated with the advent of stress tend to underpin a number of mental health disorders much like PTSD, depression and even anxiety disorders. He further said that the effects related to stress could very well be “contagious” but there are no clear signs as to how long-term the effects are.

The study was conducted in a few pairs of female and male mice in the laboratory. One of them were picked out and exposed to a stressful condition and then returned back to their partners. Following that, the researchers went on to test out the functions and reactions of a few cells in the body of the mouse that was not exposed to the exterior stress.

The most important cell whose activity was scrutinized closely was the CRH neurons which are responsible for the brain functions when the body is exposed to stress. When they found the results, they were slightly taken aback because of the fact that the stressed mouse and the naïve one both had altered brain functions and that too, similar ones.

The similar changes in the functions of the CRH neurons between the stressed and non-stressed mice was what intrigued the researchers, said one of the lead author of the study, Toni-Lee Sterley.

Following this finding, the researchers opted for the specific optogenetic approach to aid in either switching on or switching off these neurons with the administration of light on it. This specific activity of silencing of the neurons prevented any visible changes in the brain functions after the mice were exposed to any form of stress. But, similarly, when the light triggered and activated the neuron again, even without any form of stress, the brain of the mouse that was receiving light and the one that wasn’t depicted similar changes in functionalities.

In order to explain the possible connection as to why this mechanism of transmission is taking place, the researchers found that the activation of these CRH neurons trigger the release of “alarm hormones” which tends to alert the partner. The non-affected mouse which gets alerted with the trigger then has the ability to add more in the group and thus the cascade goes on like this.

Drawing a conclusion to the entire research, Bains exclaimed saying that we tend to “knowingly” and sometimes even “unknowingly” pass on our stress to the next person that we come across. While this might not seem like a drastic problem as such, the same can definitely and adversely affect one’s mental health for the worse, even without them playing the pivotal role in the situation. The conclusion that the researchers drew from this was the interlinking connection between the stress and the social interactions. These much lightly taken interactions can often time end up impacting long lasting effects on people’s behaviours.

10 Healthy Natural Sweeteners You Should Be Switching To

Somapika D - September 28, 2019
0
We have heard people saying that pairing red wine with food can further cleanse the palate and enhance the taste of the food, right?...

24 Best Health and Fitness Apps that You Need to Have...

What Happens If You Wash Your Hands Too Much? 3 Possible...

17 Ways To Prevent Diabetes With Changes In Lifestyle, Diet And...