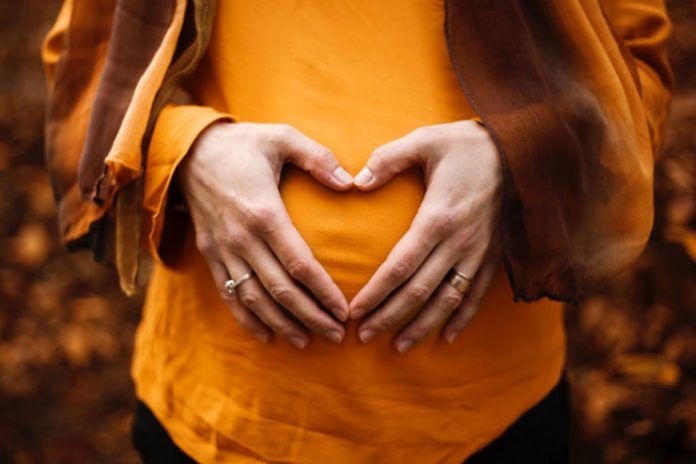 Abuse and constant stress never does any kind of good to one’s mental health. The same was proven out in a conducted animal study made by the researchers. Even the minutest amount of inflicted abuse does have the potential to end up affecting a new born’s overall mental well being.

A new study conducted by the researchers from the NYU School of Medicine found the extent to the brain damage inflicted in some of the newborn rodents from inflicted short term abuse on them by their mother.

Several of the past studies in the animals and humans have established how the consistent mother’s abuse can end up leading to brain shrinkage in the amygdala of the infant’s brain. The same also affects the hippocampal region which is yet again associated with the processing of fear and memory.

This new study correlates the prospect of abuse that stems from the stress associated with it. This is what is causing the majority of the findings around in this one. The combination of the abuse and the stress has impacts on negatively affecting both the growth and the development of the infant’s brain.

The study also emphasised on how the stress from the abuse itself was enough to damage the overall hippocampus while the added stress was found to have direct impacts on the development of the hippocampus along the way.

Regina M. Sullivan, PhD, a professor in the Department of Child and Adolescent Psychiatry at NYU Langone Health, who is also the senior investigator of the study further exclaimed stating the complexity of the abusive mother’s relationship with their child. The same was monitored especially during the first few weeks of the birth.

The study does find two key factors involved and does explain two of the key consequences around in this prospect too. The study highlights how the abuse from a mother on a newborn can affect their mental state, beyond inflicting the issues of just stress.

In this study, the primary focus was on the social behaviour as well as the brain of the pups that have been exposed to a constant week of rough handling in the nest by their mothers. The results from that were then compared to the other rat pups who were injected with the stress inducing injection but kept with a nurturing mother, an anesthetized mother and a still object.

In order to induce a rough handling nature, the investigators removed some of the important nesting items from the young mothers who are in dire need of it. This makes them wild and thus ends up causing an abusive behaviour in them.

One of the common findings of the study was the fact that the abused infants were found to become very hesitant to stay around with the nurse and the mother as well. The same was the case when the normal pups were also injected with the stress inducing hormone, corticosterone.

Addressing the findings, Sullivan said that the mothers and the care givers have a very close bonding and impact on the infant’s brains. The consistent abuse, if it is persistent, can definitely end up leaving a lasting and damaging impacts on the babies. But, with the negative prospects, the researchers also did find that the problems and the shortcomings with this can firmly be mitigated if the mother or the surrogates opt for good parenting methods.

The study also emphasizes saying that the care givers or even the mothers don’t technically have to worry about causing stress to the baby a few times without intention. Sullivan suggests that the same is predominantly more impactful when the situation is worse than before and that too, in every case around. It is believed that a subsequent of levels of stress hormone is needed to promote better development and growth of the brain as well.

5 Workouts To Get Strong Arms And Abs

Somapika D - March 1, 2019
0
We experience muscle cramps and pain every once in a while, don’t we? It is completely futile to blindly depend on medicines and drugs...

23 Hacks to Get Rid of Skin Blemishes – All Natural...

Yoga Mats VS Exercise Mats, And What Is The Difference Between...

16 Home Remedies For Stomach Flu – Get Relief At Home