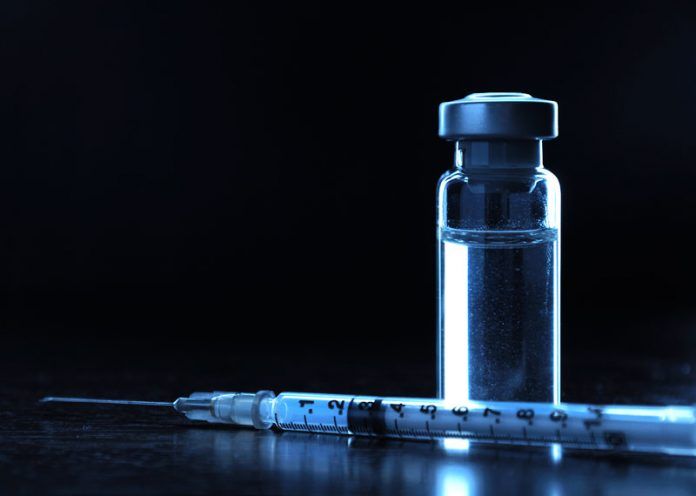 During the better half of the previous century, vaccinations would have been responsible for saving more than a billion lives, and prevented several ailments and disabilities from spreading their star crossed wings the world over.

Disease prevented by vaccines, such as measles, meningitis, and mumps, is absolutely catastrophic examples of ailments, which still claim countless lives, across the world, every year.

Read on ahead, to get to know about a list of free vaccines, both optional and mandatory, that are given at birth, in India.

This is an optional vaccine, that is administered to a newborn. It is of utmost importance, that this vaccine is given within twelve hours of birth, so as to prevent the spread of the virus from the mother.

The vaccine prevents infection of the liver by the Hepatitis virus.

HPV (Human Papilloma Virus) vaccines is also an optional vaccine, and is meant for a girl child only.

The administering of this vaccine prevents the body of the woman from cervical and other genital cancers.

This is a mandatory, multi-vaccine that protects the newborn from three threatening diseases, which include, Diphtheria, that is an upper respiratory illness, Pertussis, more commonly known as Whooping Cough and Tetanus, also called locked jaw.

Reads as the Oral Polio Vaccine, it is a mandatory vaccine, which prevents the body from Poliomyelitis better known as Polio

Polio attacks the nervous system, causing muscle weakness, that in severe cases could even lead to paralysis.

The vaccine is administered as oral drops, given free of cost, to every child up to the age of five years, at all government hospitals and clinics, across the country.

Get your questions answered about your child’s vaccines.

16 Grape Seed Extract Benefits – How Many Did You Know?

Somapika D - November 26, 2019
0
Burnt tongue isn’t the best feeling, especially when it comes round to the taste buds that help you relish the food that you have...

10 Effective Yoga Asanas for Asthma Relief That Alleviates The Problem

Feeding 11 billion people and preventing infectious disease – is it...