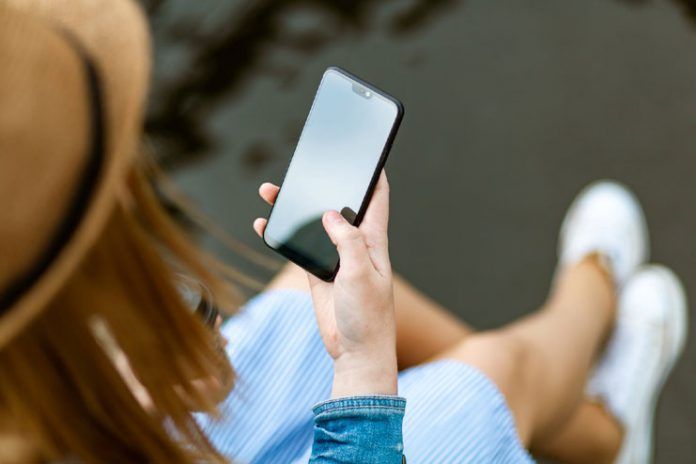 We live in quite a progressive world which is driven by technology. Usage of smartphone is a daily deed which we spend majority of our time on. But, it is said that the usage of smartphone for five or more hours in a day can end up being the common reasons behind the risks of obesity, further worsening the condition.

A new study (R) conducted by the researchers from the American College of Cardiology suggested stating that the college students who did use their smartphone for five hours or more in a day were found to experience 43% enhances risks of obesity. The main reason behind the same is regarded as the possible lack of activity through the day which later contributes to the condition of increased weight gain at a later stage in life.

Mirary Mantilla-Morrón, a cardiac pulmonary and vascular rehabilitation specialist at the Health Sciences Faculty at the Simón Bolívar University in Barranquilla, Colombia, who is also the lead author of the study suggested saying that the common people need to be aware of the consequences it comes along with.

Even though the world we live in is heavily dependent on the technology and smartphone, the same has also been found to impose negative impacts on the lifestyle of an individual. It is true that the device comes in handy in providing better portability, access and even for the entertainment sources, the same should rather be used to improve one’s health and habits.

Mantilla-Morrón further suggested saying that being engrossed in the smartphone for extended periods of time has been found to have negative impacts in promoting a sedentary lifestyle and ends up reducing the physical activity that one indulges in. These have been found to have impacts in the rising risks of not just the premature death but also on some of the chronic diseases that we experience quite often.

For conducting the study, the researchers analysed around 1060 students involved in the Health Sciences faculty Simón Bolívar University for 6 months straight from June to December 2018. The participants were found to consist of 700 women and 360 men.

On an average, the researchers did find that there was likely a 43% heightened risk of becoming obese with over 5 hours of smartphone usage on a daily basis. The same was more likely to happen because of the fact that these participants were more likely going to indulge in consumption of sugary drinks, snacks, junk food and in overall, lead a very lazy and inactive lifestyle.

They noted for a fact that 26% of the overweight participants and the 2% of the obese participants were the ones who tend to spend over 5 hours on their smartphone on a daily basis.

Covering everything, Mantilla-Morrón concluded saying that these findings help in highlighting one of the most common prospects associated with the physical reasons behind obesity. They have established the fact that the prolonged usage of the cell phone has been regarded as the possible reasons behind the condition of obesity and the risks of chronic diseases that come along with it.

Know Some Complications Of Diabetes Which Can Be Avoided

Shigellosis Treatment – Everything You Need To Know

Eye Floaters Treatment: How To Deal With Those Bothersome Eye Floaters?

Vrushali Gavali - July 30, 2022
0
Flexing or stretching is one of the important things that one must make sure to do. When you stretch the muscles of...

What Happens When You Sleep Next to Someone? 14 Science Backed...

Switching from Coffee to Tea – 15 Benefits You Didn’t Know...

12 Home Remedies To Get Rid Of Leg Cramps And The...