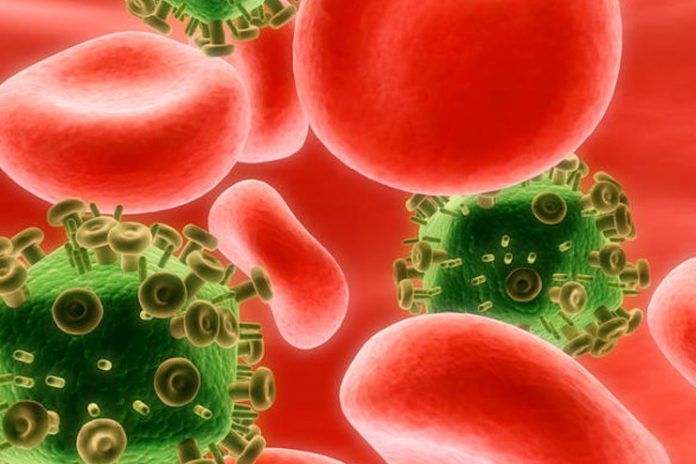 The problem of low lymphocytes in the body is also known as lymphocytopenia. This causes the weakness of immune system and the body’s ability to counter the outer infections. Lymphocytes are the important cells of the body which fight against the harmful bacteria as well as viruses and reduces the risk of developing any diseases which also includes life threatening health conditions such as leukemia, Hodgkin’s lymphoma or lymphoma.

Here, we have tried to provide you all the important information about the problem of low lymphocytes in the body along with its causes and symptoms. Read onto know which diet you should follow to increase the lymphocytes count in your body. 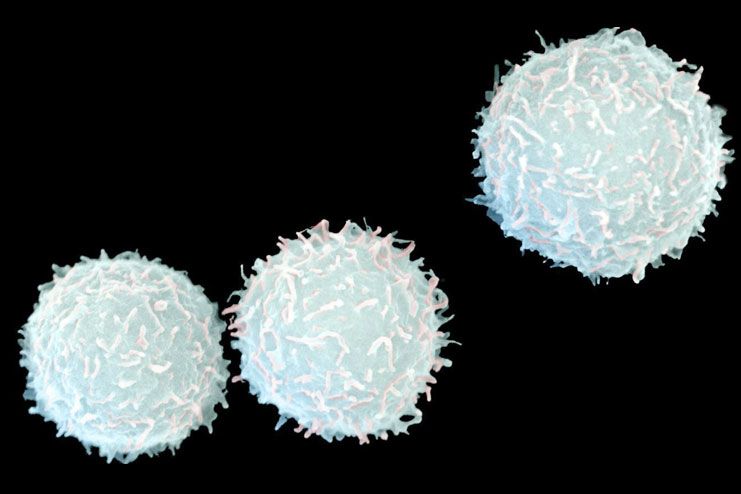 While few cells will flow with the bloodstream in your body, some will enter into the lymphatic system. Your lymphatic system is a group of tissues as well as organs such as the spleen, lymph nodes, and tonsils, which plays a key role in protecting your body from various infections.

Among the total cells produced by the lymphocytes, 25 percent remains in the bone marrow and become B cells. The remaining 75 percents flow to thymus to become T cells. They are also called as B lymphocytes and T lymphocytes.

These cells are of different kinds, which includes, 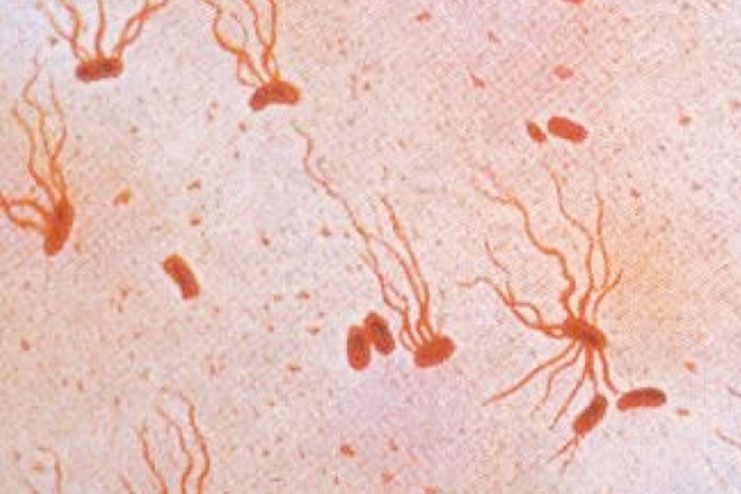 There are various aspects which reduces the lymphocytes count in your body. These causes are classified into general causes, acquired causes as well as inherited causes. Then, there are chronic and acute causes as well. While the acute cause may go away once the issue is resolved, it is difficult to counter the chronic causes and may take a longer period of time to get resolved.

Sometime lymphocytes may also get caught in the spleen or in lymph nodes. Intense physical stress, fasting, chemotherapy or radiation therapy for cancer along with viral infection like flu or hepatitis may cause the problem of lymphocytopenia.

The causes which develop in the body at some point of time in your life due to various malfunctions are called as acquired causes. These causes may also linked with the various underlying health conditions as well as the response to the medical treatment. Some of the major acquired causes of low lymphocytes count are,

The causes which are linked with you due to the family history or genes of your parents can also cause the problem of low lymphocytes to count. These causes are known as inherited causes.

What are the Symptoms of Low Lymphocytes Count? 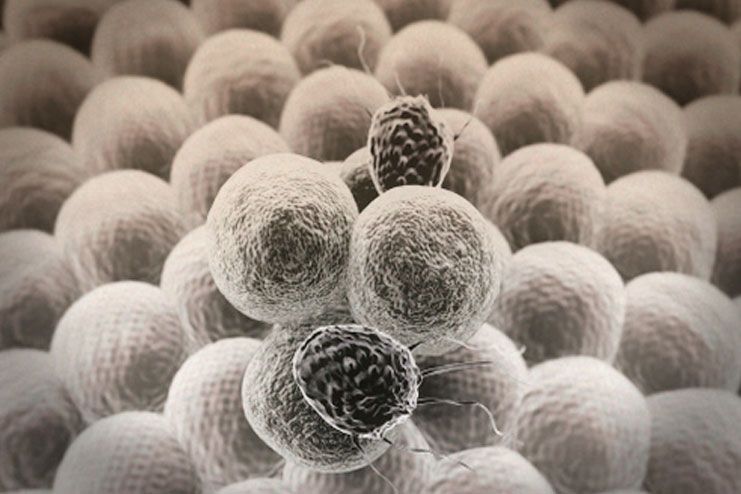 It is considered as highly difficult to recognize the symptoms of low lymphocytes count in the body as it does not have any special symptoms. The disease can be diagnosed after the blood tests result done for various diseases as well as health conditions. Along with it, the symptoms of lymphocytopenia may also vary from person-to-person.

However, you can watch out for the signs listed below to get rid of low lymphocytes count in the body.

How to Treat Low Lymphocytes Count? 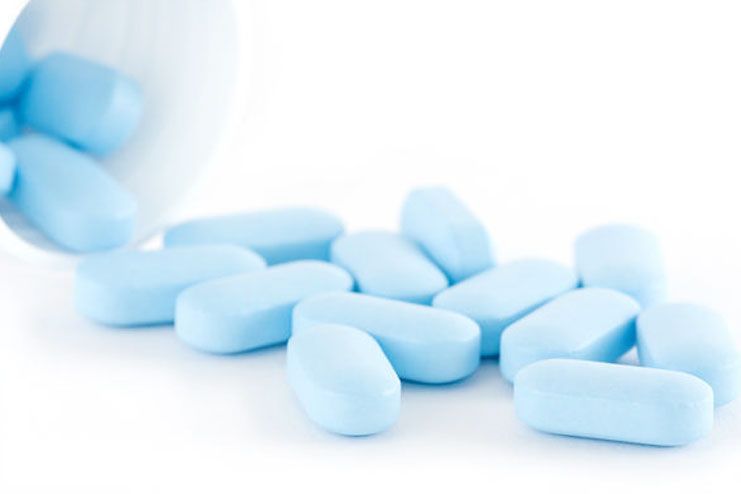 The treatment of low lymphocyte is completely based on the cause of the problem. Some of the major treatment which you may get to solve the problems are listed below.

1. Low lymphocyte due to drugs

Consumption of few drugs may cause the problem of low lymphocyte in the body. However, this problem may solved within few days and no other treatment is required.

2. Low Lymphocyte count due to AIDS

If the AIDS is the main cause behind the low lymphocyte count in the body then your doctor may prescribe the three antiviral drugs to increase the T cell count through a combination therapy. This can be helpful in increasing the chance of survival.

Various diseases as well as illnesses may also cause the problem of lymphocytopenia. Your doctor may treat the underlying disease according to its symptoms to counter lymphocytopenia. It is recommended to go for further testing as well as investigation if the white blood cell count does not appear normal within few days after the treatment.

If the cause of low lymphocyte in the body is unknown along with any underlying cause then the treatment if not required to solve the problem of lymphocytopenia. It is considered that the condition will be solved within few days.

What diet to take for low lymphocyte count? 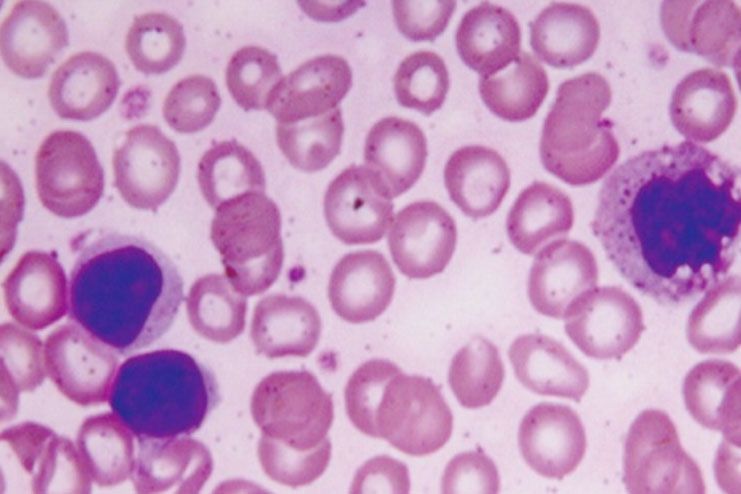 Consumption of diet rich in nutrients as well as vitamins which strengthens your weak immune system helps in countering the bacterial as well as viral infections. Some of the tips while opting for the diet to counter low lymphocyte count are listed below.

Consumption of proteins, which contains amino acids, helps in the functioning of lymphocytes and keeps the immune system strong.

Vitamin A is also highly helpful in increasing the vitamin A consumption. You can opt for a lot of green leafy vegetables and orange to take vitamin A. You should also opt for salmon, chicken or turkey to get vitamin B6, which is required for the proper development of lymphocytes.

Regular drinking of green tea or any healthy tea is also highly beneficial to increase the lymphocyte count in the body.

It is recommended not to eat foods which are high in fats as it may complicate the situation even more.

Drinking a lot of water is always necessary. It will not just help in lymphocyte count but it will also help in countering various other health conditions. Along with it, you should also consume zinc by eating oysters, almonds as well as peanuts.

How to prevent a low lymphocyte count? 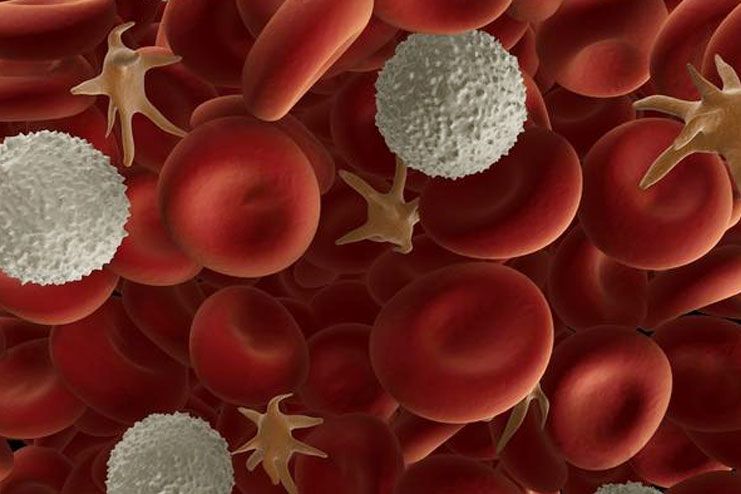 It is considered that AIDS is one of the most common problem which can cause low lymphocytes count in the body. Follow some steps to prevent the autoimmune diseases.