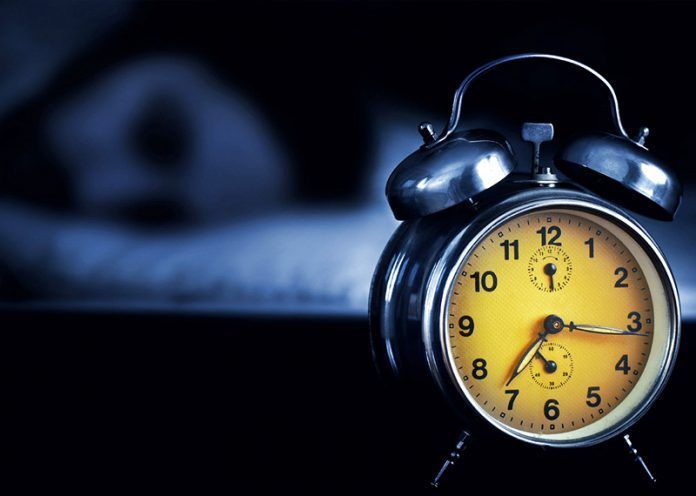 Everything be it living or inanimate, needs rest for efficient functioning in the long run. For those living, sleep is the most essential form of rest that they may give themselves. Read on about the effects of sleep disorders on our mental and physical health.

While we are awake, the brain is in a constant state of action. Hence rest becomes all the more necessary for the brain to replenish the proteins and normalize the balance of the chemicals we call neurotransmitters. Moreover, sleep is required for the relaxation of the fatigued muscles. A minimum of 6 to 8 hours of undisturbed sleep is required for an adult brain every day in order for it to keep on functioning efficiently. In case of children, the time required goes up to 8 to 10 hours.

How Sleep Disorders Effect Our Health

1The Causes of Sleep Disorder:

Oscillating lifestyles, exhausting work ethics, time differences, and over dependence of mankind on technology. All the above mentioned factors may be sighted to be the cause of sleep deprivation, which is the most common form of disorder associated with sleep. Stress, anxiety, depression, phobias, brain disorders, hormonal imbalances, traumatic situations, physical discomfort, diseases, medication, abuse of psychoactive drugs, such as nicotine and caffeine. All these factors may hinder the natural process of oncoming of sleep. Those who are continuously made to work in the night shifts, or made to alternate in between working day and night, are the ones whose biological clock is hit the worst.

Insomnia may either lead to delays in the oncoming of sleep or disturbed sleep. Other types of sleep disorders may include, parasomnia, obstructive sleep apnoea, which effects our respiratory organs, sleep walking, sleep talking, also known as somnambulism, wetting of the bed, nightmares, narcolepsy, which is associated with daytime sleeping, hypersomnia, which brings about excessive sleeping. Most psychiatric patients in some way or other are troubled by any of the other mentioned types of sleep disorders.

3The Elements of Sleep:

The process of sleep reorchestrates all the various connections of the brain, which brings about the resurfacing of old memories, that eventually flashes onto our subconscious in the form of dreams. After the completion of the REM stage, once again the NREM stage is brought about by our brain, which this time lasts for about 45 minutes. The subsequent REM stages last for longer duration. As the night progresses, the NREM stages decrease in duration while REM stages become longer.

In case of most patients with depression, the initial NREM stage, which is supposed to last 90 minutes usually lasts for about an hour. Whereas in the REM stage, incessant disturbances to sleep occur, often in the form of nightmares. Psychiatrists explain that such episodes may often lead to waking up from sleep in a frightened state, while in the NREM state.

4The Effects of Sleep Disorder:

You may list down the adverse effects of sleep disorders as follows. Anxiety, irritability, mood swings, hypersensitivity to excessive noises, fallout in the powers of concentration, an overpowering feeling of drowsiness, fatigue and exhaustion. Chances of heart attacks increase manifold, so does indigestion.

5Detection and Treatment of Sleep Disorders:

A polysonography test and EEG are the tests which are performed for the detection of sleep disorders. The dependency on sleeping pills or alcohol for the natural oncoming of sleep is not by any means a healthy practice. Exceptions may occur, however. The natural way is what, that is been practiced since time immemorial, and has been known to be effective more often than not.

However certain behavioral and psychological changes may be required in your lifestyle. Medication is often administered. Various guided relaxation methods, music therapies and self-hypnosis techniques are available to be utilized and benefited from. Sleep hygiene is however is of the utmost importance. 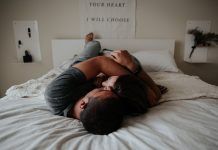 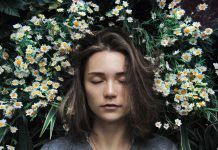 What Happens If You Sleep 6 Hours A Day? Know The Side Effects! 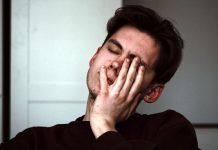